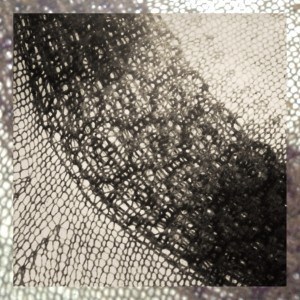 After my recent post about my knitting heirlooms the connections between knitting and the past kept coming.

The lovelyfella and I went to the Shetland Museum to watch a film recently called The Work They Say is Mine. It was made for Channel 4 in the mid 80s and looked at women in industry in Shetland and particularly how knitters were affected by the truck system.

Although Truck was banned in the early 1800s, women in Shetland were expected to exchange their knitting for goods from the merchant for many years after – our host suggested this carried on until the turn of World War II!

Some of the elderly women interviewed in the film talked of the feelings of exploitation of their craft and how their work would be scrutinised by the mill or merchant. One woman said, if they didn’t like the colour they could take value off the item.When the items of clothing and hosiery were assessed the value was given in tea or draperies. One person interviewed by the Truck Commission of 1872 said of Shetland knitters that they were almost starving, but dressed in finery!

One of the women in the film commented that as Truck was illegal the merchant took the money (that the item was worth) out of the till and laid it on the desk: the knitter then chose her goods and the money was placed back in the till – they were shown the financial worth of their goods, but money rarely changed hands. In later years, if you did not require tea or other goods that the merchant could offer they would give ninepence out of every shilling – daylight robbery.

The same interviewee, Mary Manson, said that she knit as a child so that she could afford clothes for school. The deadline for her hoisery was coming up fast and she was scared that if she did not manage to finish her order she would not be able to go to school. She did manage to finish it and bought two pinafores and underskirts and these were to the value of 7 shillings for the work she did.

As someone who knits for pleasure, it was jarring to hear one of the younger women on the film saying that she could not conceive of picking up knitting needles and never wanted to learn: the way her mother was exploited had disgusted her. Women were over a barrel – knitting to deadlines in order to survive; standing before the merchant having every single stitch scrutinised and having to take whatever they deemed suitable for hours of intricate work.

I mentioned previously that my mum’s mum knitted jumpers to sell from the 1950s. The barter system was over but nevertheless the impetus was to knit to help supplement the family income. When I think about it now, I cannot remember seeing my Nannie knitting often – if at all – when I was a child. I remember her rigging up the board to dress washed jumpers and maybe fixing holes in cuffs, but I never remember seeing her knit a garment. I don’t think she knitted for pleasure. 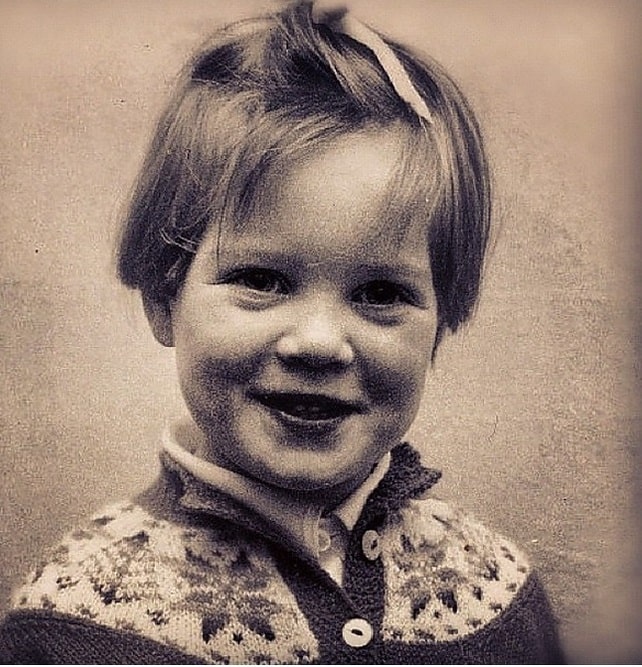 In the 1980s my mam knitted jumpers on machine. She made between £12 and £20, depending whether she had her items bought by a broker or privately. I know categorically she did not knit for pleasure, and she will admit that she would have no interest in picking up the needles now. She also knitted to supplement the family income and probably knew something of the “tears of tiredness” that the women in the film talked off – the frustrations and emotional tiredness of knitting through the night to finish the items. I can recall vividly the rip-rip-rip-rip of her knitting machine in the room below our bedroom. I know it was an arduous job at times, but it was quite a comforting sound!

It’s actually quite funny thinking about it now. I always thought of my love of knitting as something that was passed on – but in reality knitting was not a peaceful pass-time in our houses. I do feel a connection between my knitting and theirs – I did learn to knit while Mam was constructing her jumpers to sell -but I know nothing of their connection to knitting and what knitting meant or mean to them.

The film, made by Rosie Gibson, was shown by the Shetland Moving Image Archive and I don’t think it is widely available to view, but it was an amazing insight into the industry in Shetland and just how knitters- without whom there would have been no industry – were seriously taken advantage of.

If you wish to read more about the barter system or any aspect of women in industry in Shetland I can highly recommend Lynn Abrams excellent book, Myth and Materiality in a Women’s World (2005)